Published by Jennifer Steele on August 4, 2021 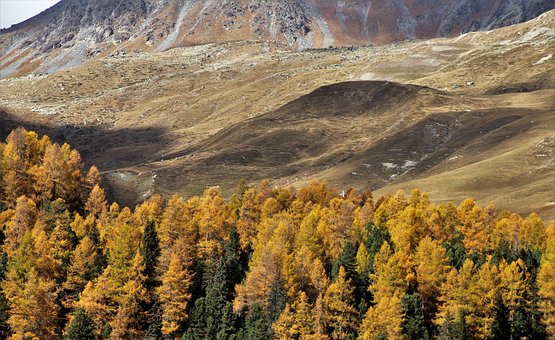 Since the dawn of humanity, the human being is fascinated by his own end. No wonder stories that explore the end of the world are so successful in fiction. There are several books that debate the destruction of the planet. Everyone remembers “The Day After Tomorrow” or “2012”. In other words, pop culture is always portraying the theme.

We all know that, at some point, the world we live in will end. So much so that, there is no lack of predictions for the end. Until today, there have been several, but the most impacting was that the world would end in 2012. Which, obviously, did not happen, despite having scared many people.

With everything that is happening on the planet, imagining the end of it doesn’t even seem like something so unrealistic and unlikely to happen. Or else, the world may continue to exist, but what ends up will be us, our civilization.

Our society is on its way to collapse in the next two decades. That is, if a drastic shift in global priorities doesn’t happen. Most shocking of all, this prediction was made in a report from the 1970s.

In that document, which was published in the book “The Limits to Growth” in 1972, the MIT team of scientists said that industrial civilization was doomed to collapse if corporations and governments continued to pursue the pursuit of continued economic growth regardless of the costs that this would have.

They predicted 12 possible scenarios for the future. Most of them had a point where natural resources would become so scarce that economic growth would be impossible. In addition, people’s well-being would also plummet.

Among these forecasts, the most catastrophic scenario is called Business as Usual (BAU). He predicted that world economic growth would peak around 2040 and then decline sharply. And this reduction would also happen to the population around the world due to the availability, or lack, of food and natural resources. 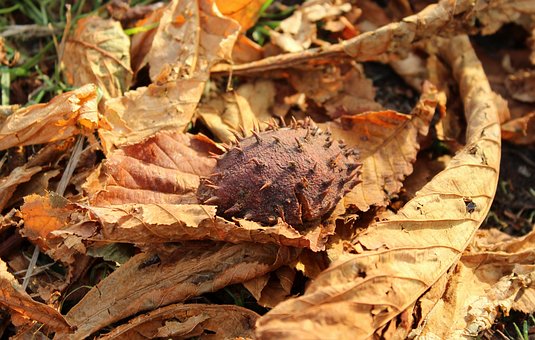 However, this imminent collapse would not be the end of the human race, but rather a social turning point. He would see living standards fall across the world for decades.

What would be the prospect for society now after nearly half a century? To answer this question, Gaya Herrington, a sustainability researcher and dynamic systems analysis at consultancy KPMG, decided to find out.

In November 2020, Herrington expanded his studies and began analyzing the “Limit of Growth” predictions, bringing them together with the most current data from the world we live in today.

With this, he found that the current state of the Earth, being measured by 10 variables such as population, fertility rates, pollution levels, food production and industrial production, aligned very closely to the scenarios that were predicted in 1972.

“The BAU and Comprehensive Technology (CT) scenarios show a halt in growth within a decade or more from now. Both scenarios therefore indicate that business continuity as usual, that is, the pursuit of continued growth, is not possible,” said Herrington.

Fortunately, it is not too late to avoid these two scenarios and put society back on the alternative path, the so-called Stabilized World (SW) scenario.

“It is not yet too late for humanity to purposefully change course to significantly alter the trajectory of the future. Indeed, humanity can choose its own limit or, at some point, reach an imposed limit, at which point a decline in human well-being will have become inevitable,” concluded Herrington.

Best Annual Dinner Ideas For Your Workplace.   In this corporate world, we all invest our time and energy to better the overall organization. In such a case Virtual product launch, a perfectly organized dinner Read more…

Live Dealer Casino Games A number of online casinos are offering live dealer casino games to their players. The popularity of these games has made it possible to offer these games to customers from all Read more…

New York Online Sports Betting Online gambling has become popular in many countries casino online singapore, and sports betting is one of the most popular forms of online gambling. Liechtenstein was the first jurisdiction to Read more…